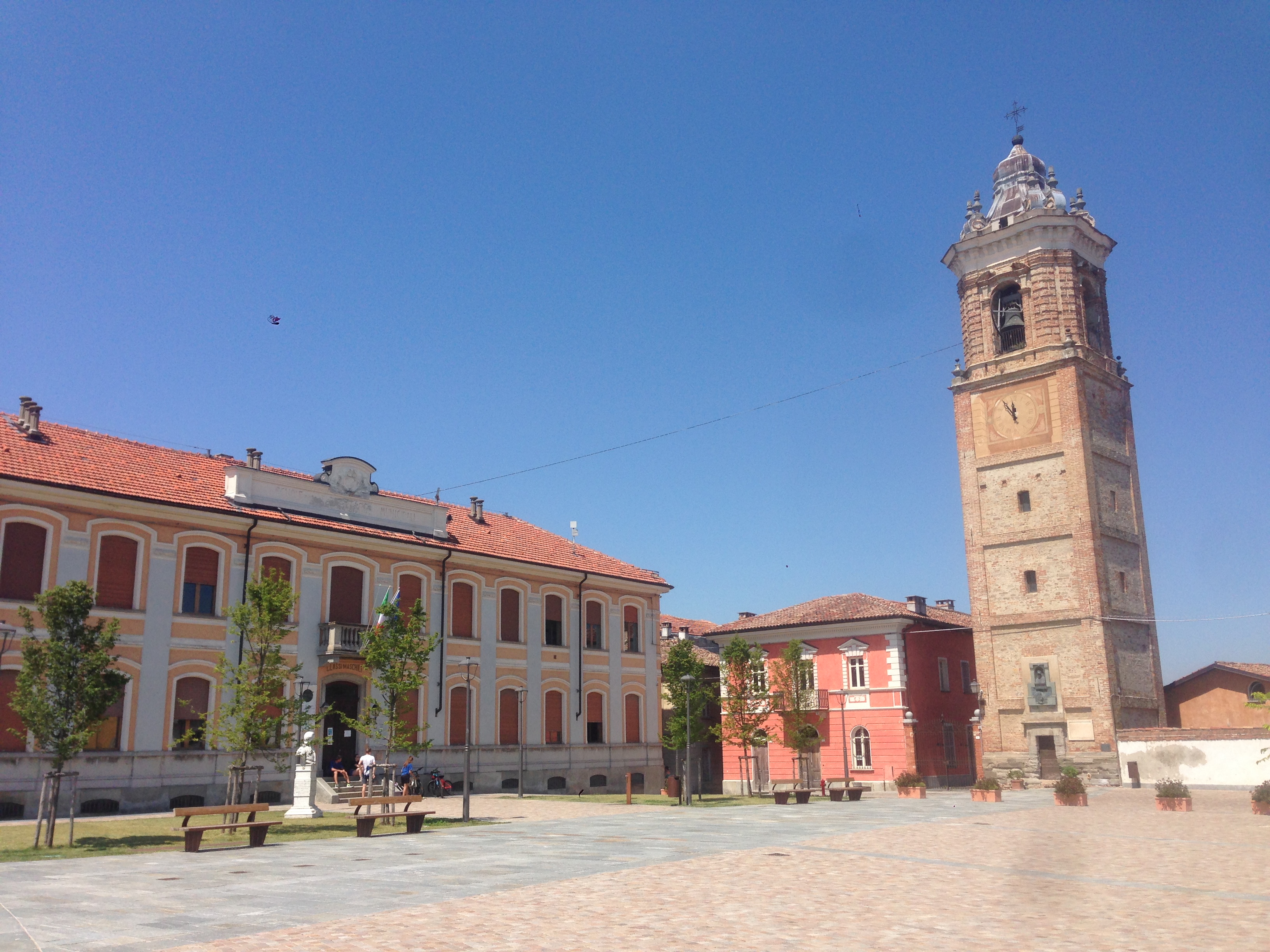 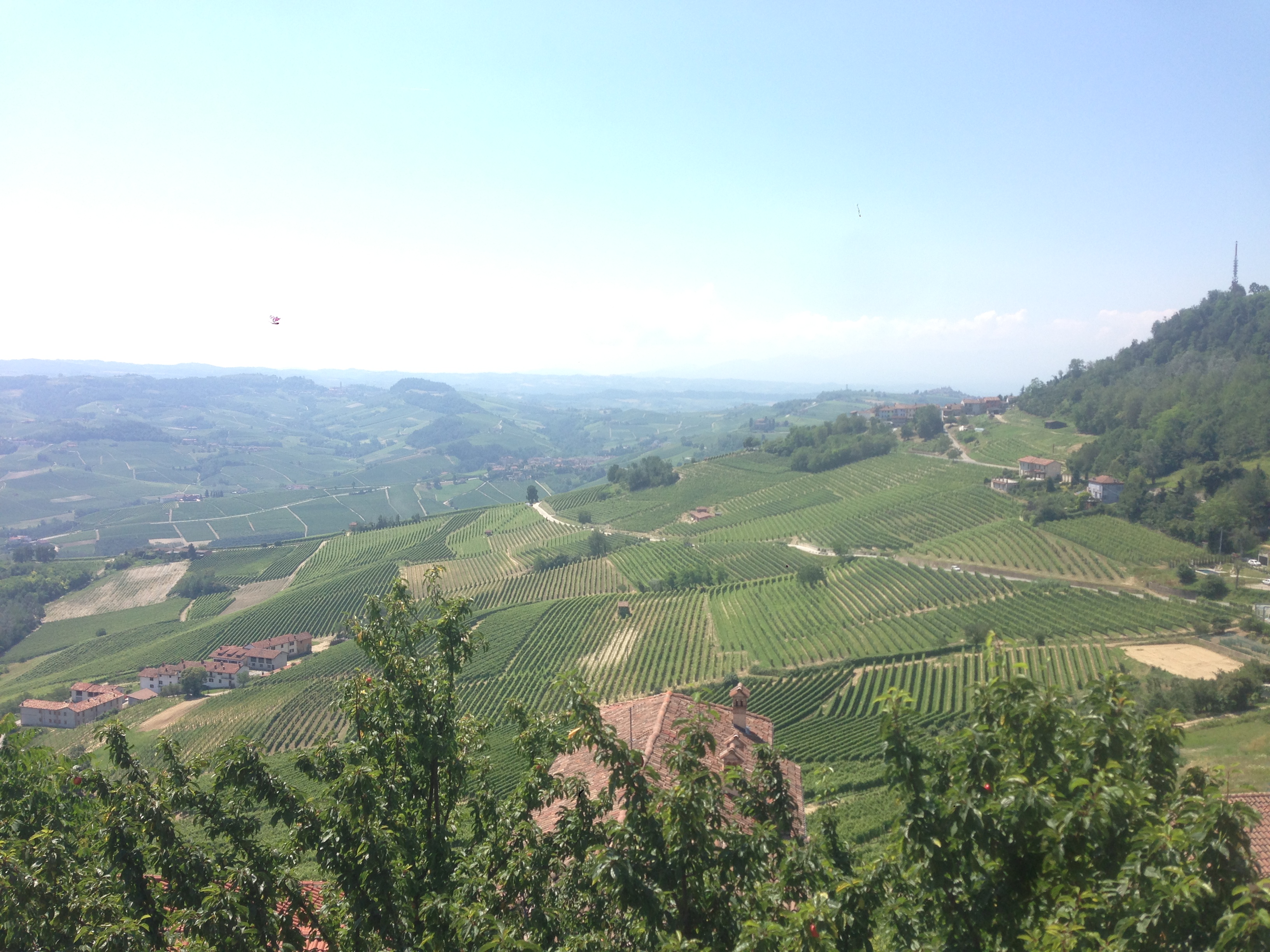 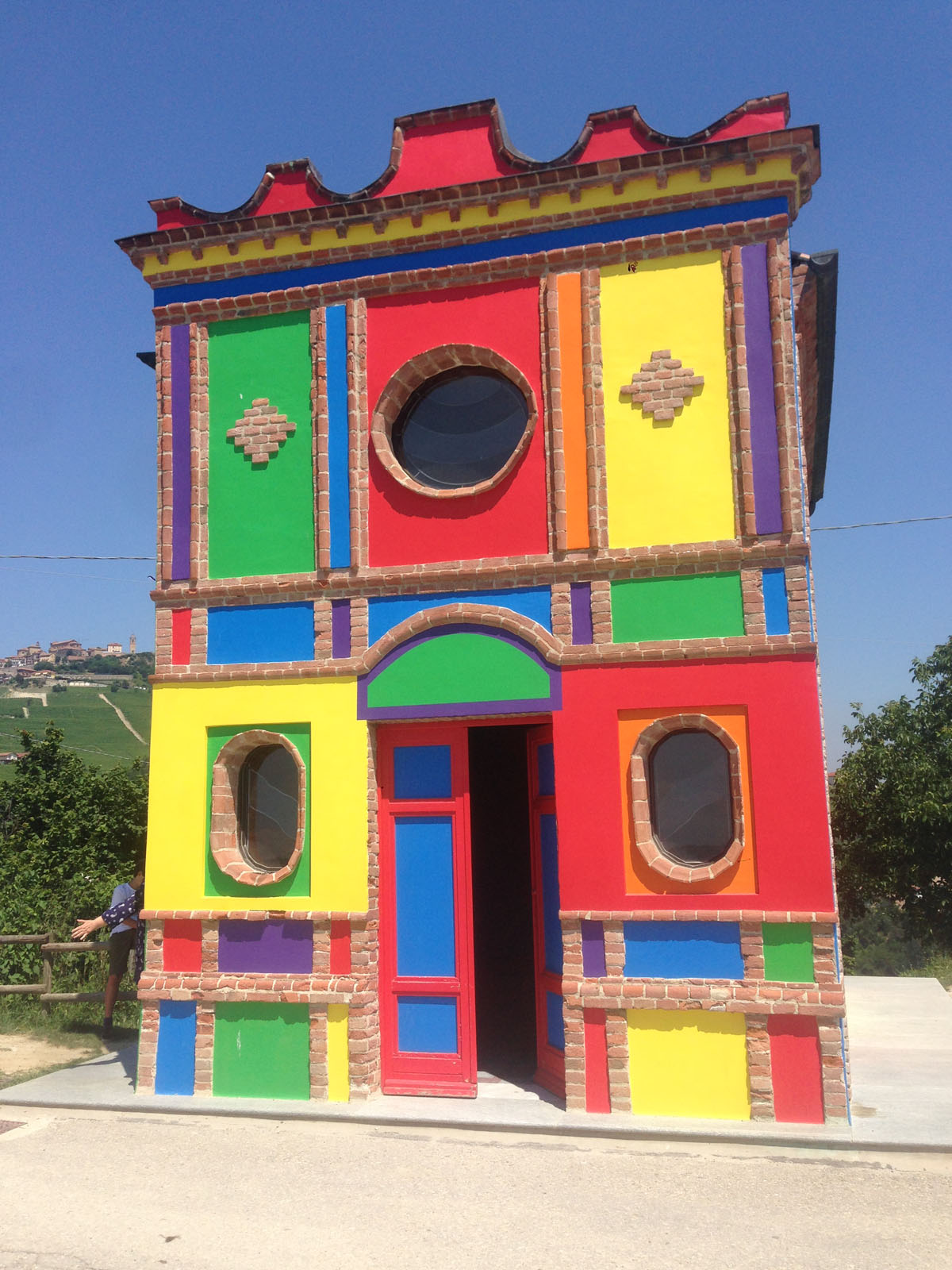 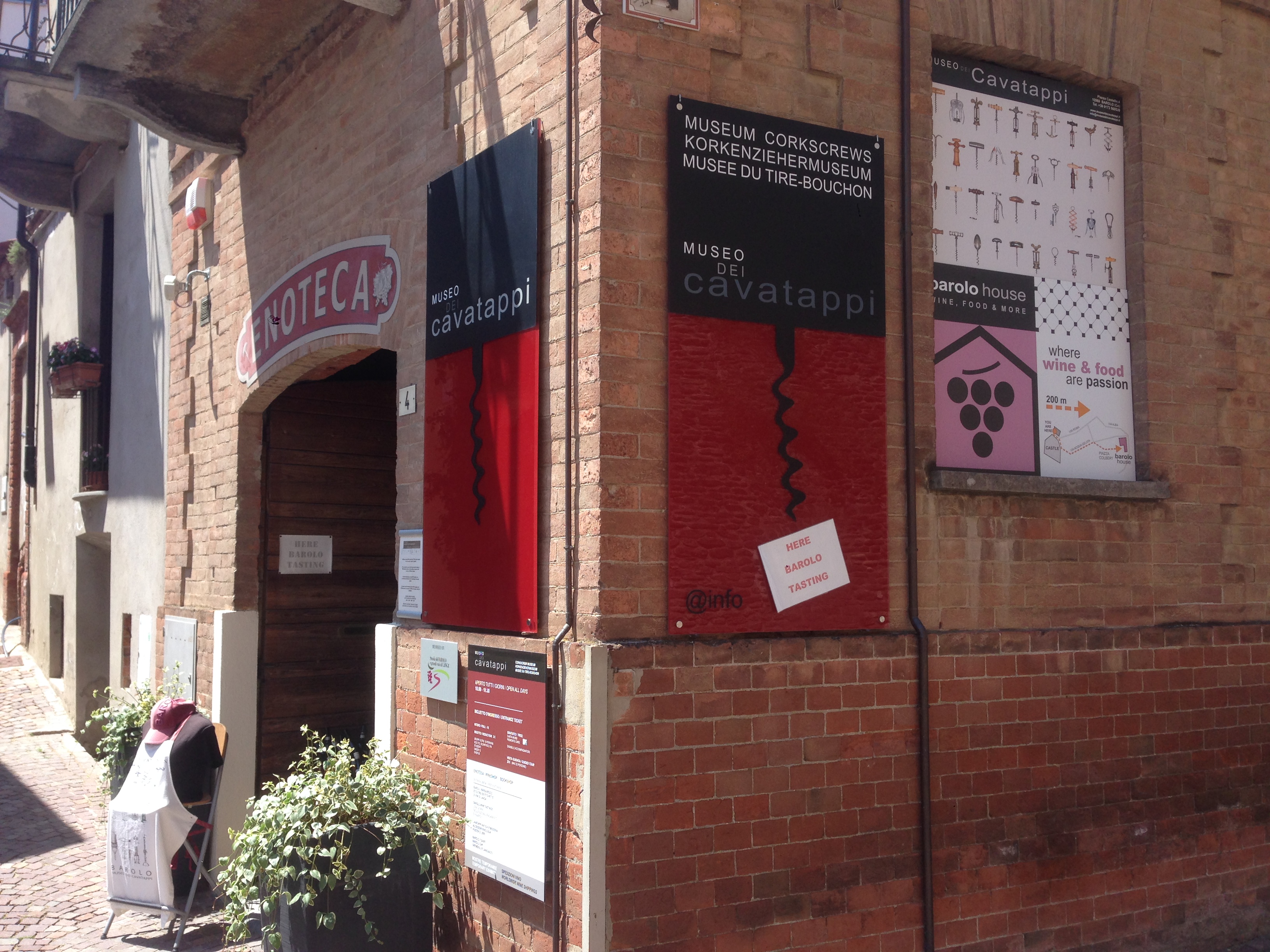 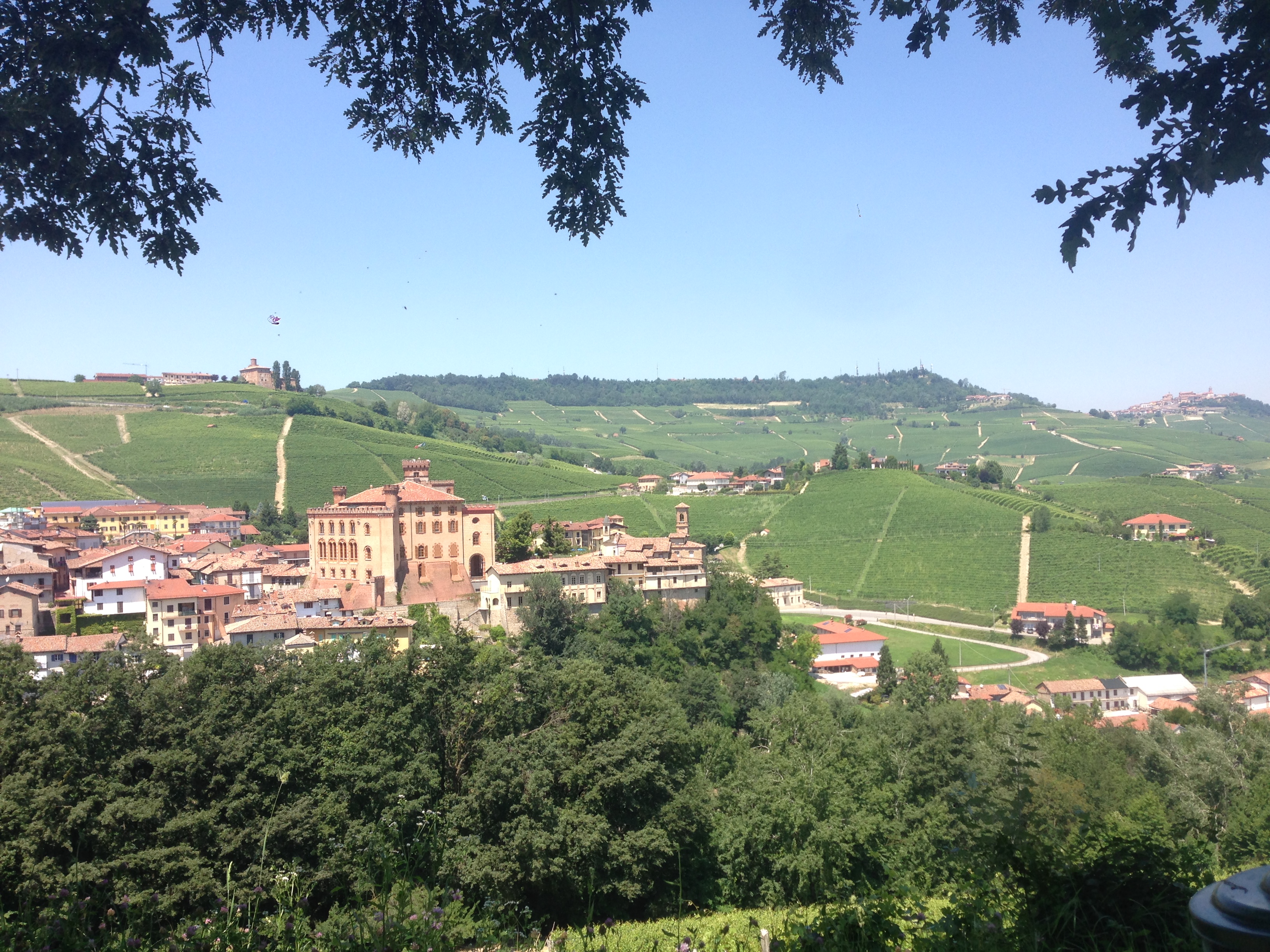 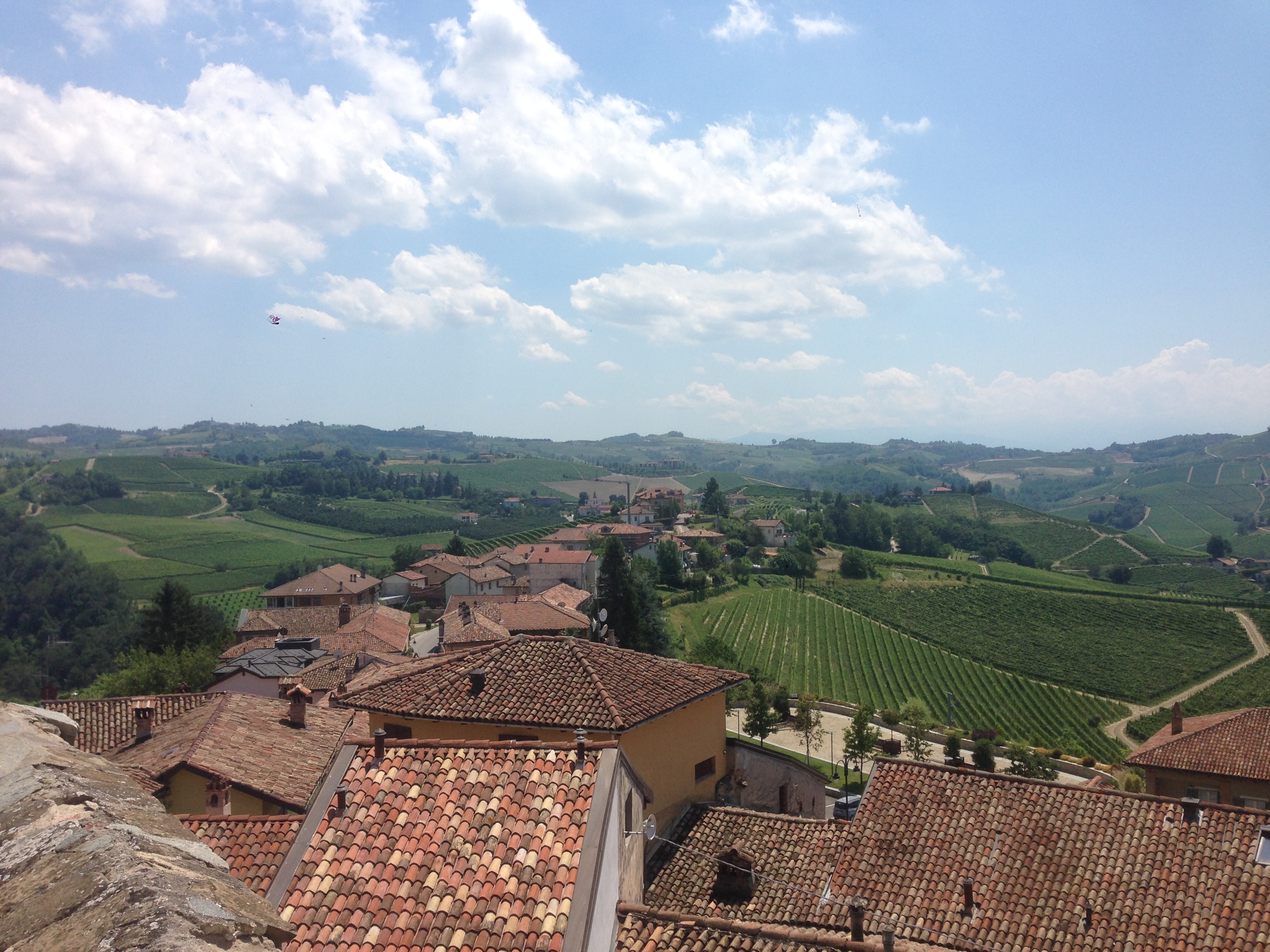 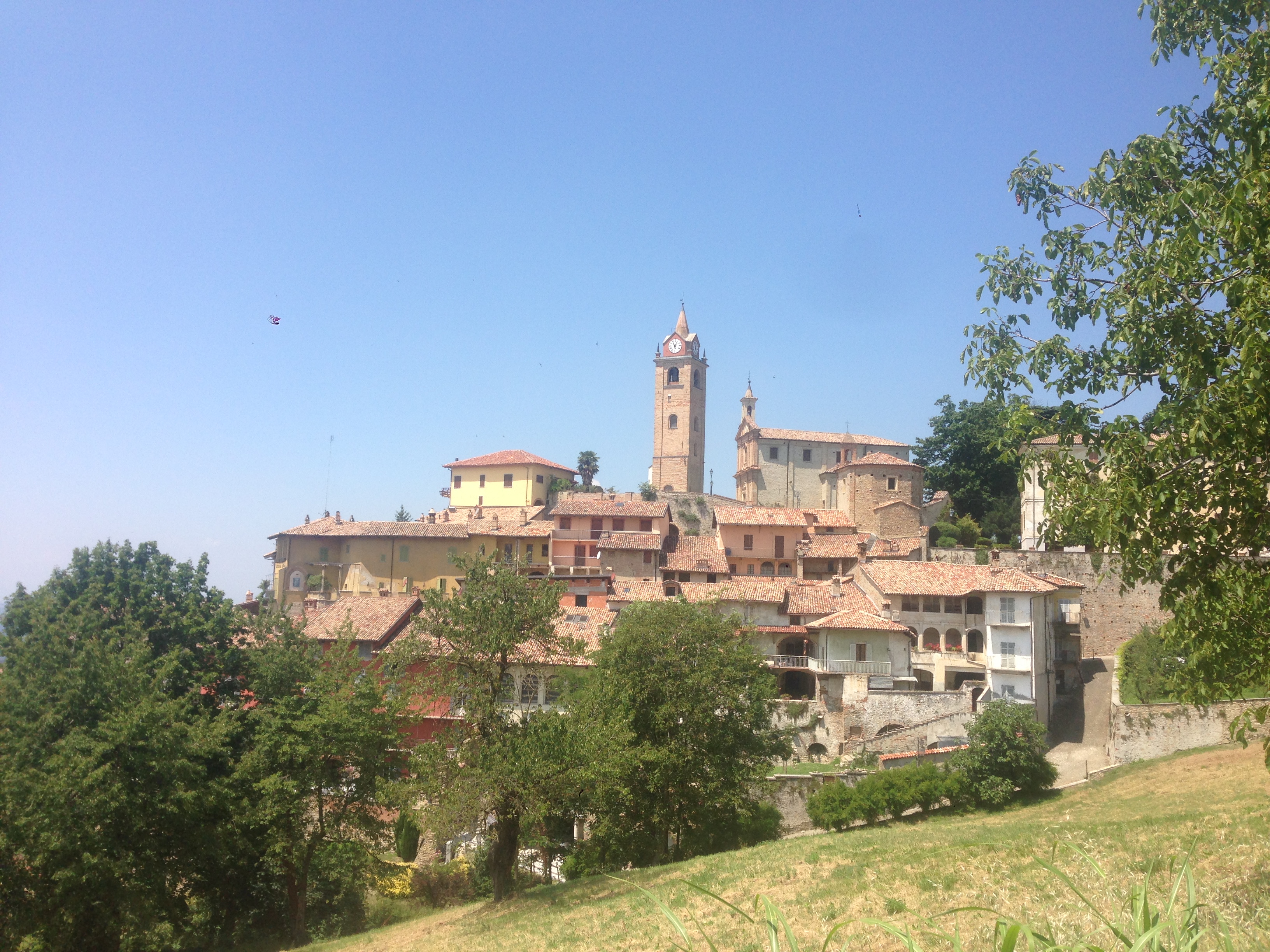 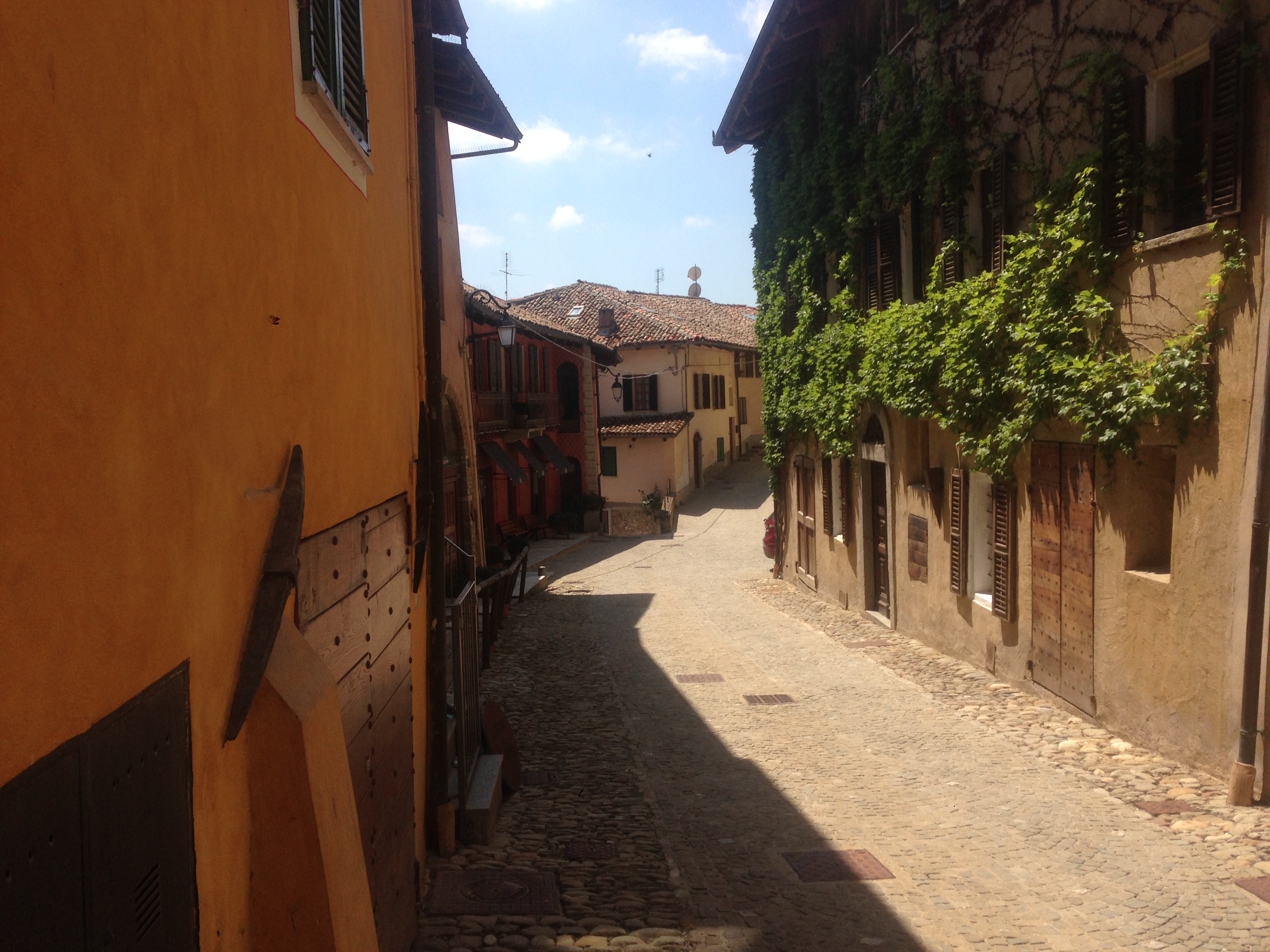 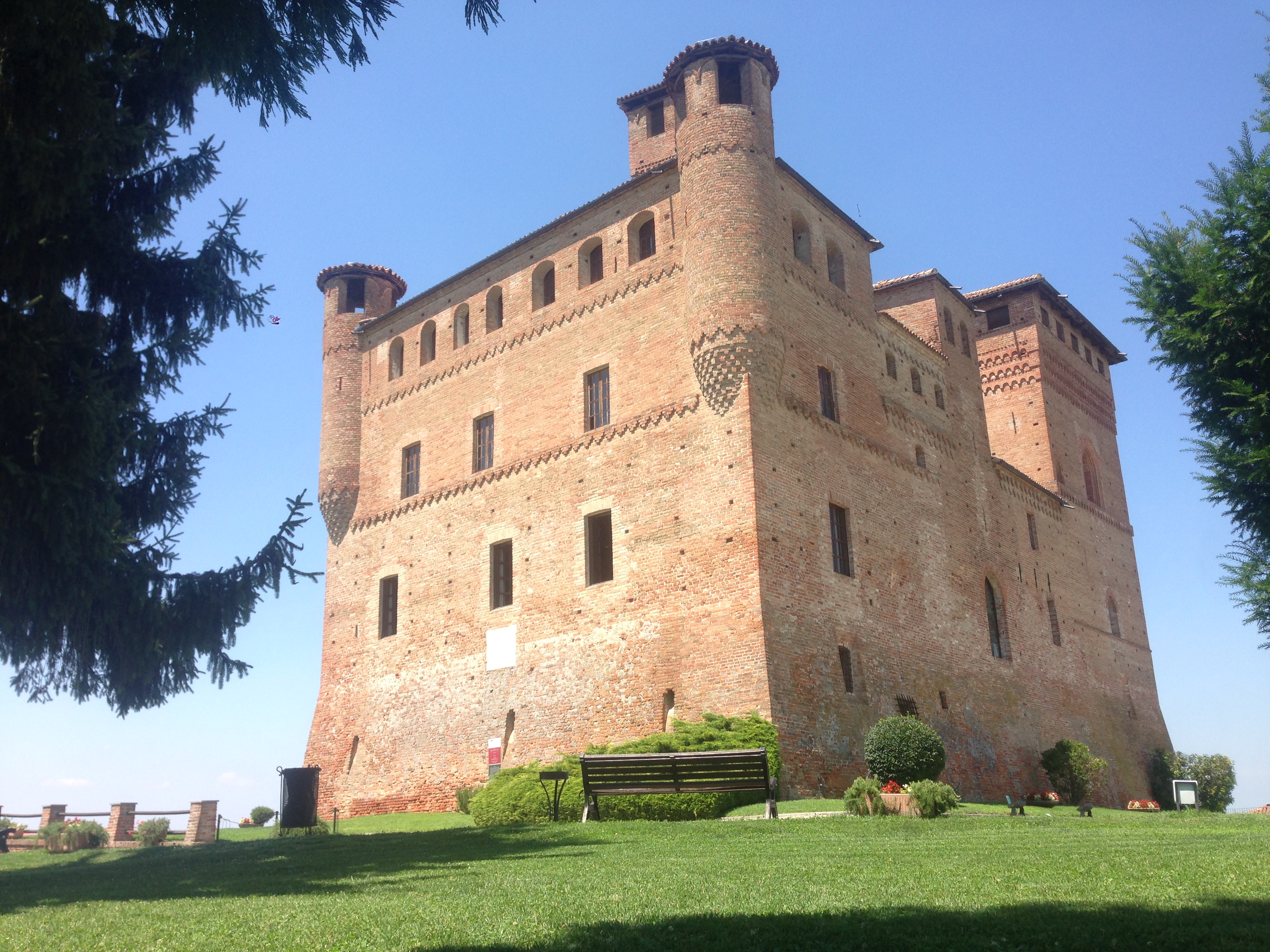 Due to the clayey bottom characteristic of the area, following a significant precipitation, it’s advisable to allow a few days to pass for the path to return to cycling (2-4 days on average).

Departure from Gallo (205m a.s.l.), part of the municipality of Grinzane Cavour, with a first stretch of flat transfer on asphalt which lasts about 3km.
From here, a short but demanding climb leads us to the town of Roddi (285m a.s.l.), with its castle and the peculiar "university" of truffle dogs.
Leaving the town, after a few hundred meters, the dirt road begins with a gentle slope, which introduces us to the characteristic landscape of the Langhe: large expanses of vineyards and hazelnut groves.
After a few more challenging stretches, we reach Verduno (381m a.s.l.), the birthplace of Blessed Sebastiano Valfrè and Verduno Pelaverga DOP wine.
We continue to climb on a slightly sloping dirt road and in the municipality of La Morra, still in the open countryside, we cross the country chapel of the Madonna di Loreto, testimony of the peasant Christian faith.
Once in the center of La Morra (513m a.s.l.), on the highest point, in piazza castello, we will be able to look out over the most famous and evocative Belvedere in the area, from which we will have a view of the entire day route.
From the square, where the bell tower stands, the first real stretch of descent begins, first on asphalt and then on a dirt road, up to the colorful Barolo chapel, a building that has never been consecrated and has become a symbol and tourist attraction of the place.
We continue to descend, this time immersed in the rows of vineyards and after a steep uphill stretch of about 700m, we enter the territory of Barolo (301m a.s.l.). In addition to being known for giving its name to the wine of the same name, within the town there are other attractions such as the Falletti castle, the WIMU museum and the curious corkscrew museum.
We continue the excursion going to take the second climb of the day, which we could divide into two distinct parts.
The first segment is about 1.5km long, with medium slopes and a gravel bottom made up of small pebbles that slow down the progress.
Short descent and the second part of the 1.2km climb begins, on a narrow path with a compact bottom and slopes that exceed 10% in some sections.
We return to asphalt and after a stretch of descent and about 500m of ascent, we arrive in Monforte (480m a.s.l.) an enchanting medieval village located on top of a hill overlooking the surrounding landscape.
The Horszowski Auditorium, the Bell Tower and the oratory of Sant'Agostino and San Bonifacio repay us for the effort made to reach this panoramic point, and after a well-deserved break, we are ready to continue.
We go down to the valley floor thanks to a pleasant and fast descent on asphalt about 2.2km long, and then resume pedaling on important slopes in the middle of the vineyards. It is 1.5km of ascent, with a second part a little easier (but which still makes itself felt at this point of the tour!), Which allows us to reach Serralunga D'Alba (414m a.s.l.).
At the center of the small village, on the highest point, stands the noble castle kept in excellent condition, while a little further on we find the church of San Sebastiano. We continue slightly downhill on a state road with little traffic which after 2.5km becomes a simple dirt road, until we connect to a flat section that acts as a transfer for the last climb.
The 60m difference in altitude that remains to be addressed, allows us to reach Grinzane Cavour, where we can appreciate the imposing castle (300m a.s.l.), the Langhe museum and the Cavour Piedmontese Regional Enoteca.
The final 1.7km stretch on a downhill dirt road runs off quickly, leaving a feeling of satisfaction, with the fresh images of fairytale scenarios that are re-proposed by our brain in an unconscious way, as if to make us forget the physical effort made.